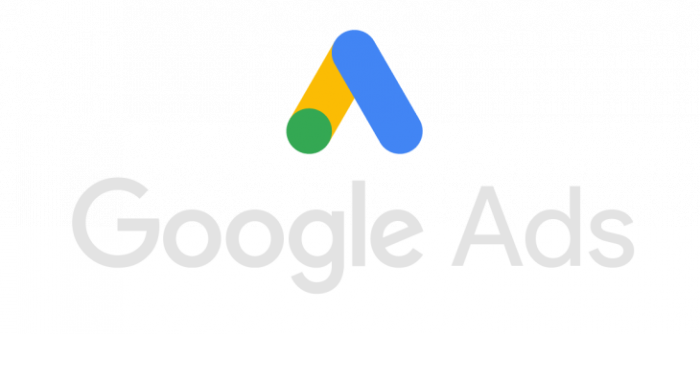 Google’s latest ad extension caught the attention of the Trafiki team. Working at the cutting edge of advertising development, we decided to incorporate Google’s innovative new feature, Image Extensions, into our client’s advertising strategies with the aim of increasing CTR and standing out from competitors.

What are Image Extensions?

A recent addition to their repertoire of ad extensions, Google’s Image Extensions demonstrates an attempt to modernise SERPS by increasing visual prompts. As internet users have become accustomed to comprehending text and visuals together, Image Extensions represent a long anticipated shift in SERP advertising that should engage potential leads and boost ad performance.

Is manual optimisation possible, or is the beta fully automated?

Despite Google’s automation and machine-learning drive, advertisers will still be able to exert some control over how the New Customer Acquisition beta performs. By increasing or decreasing the new customer value, advertisers can inform Google Ads of how much priority they wish to place on new customer focus. Assigning a lower value to new customers will result in SSCs optimising towards online sales over new customers. 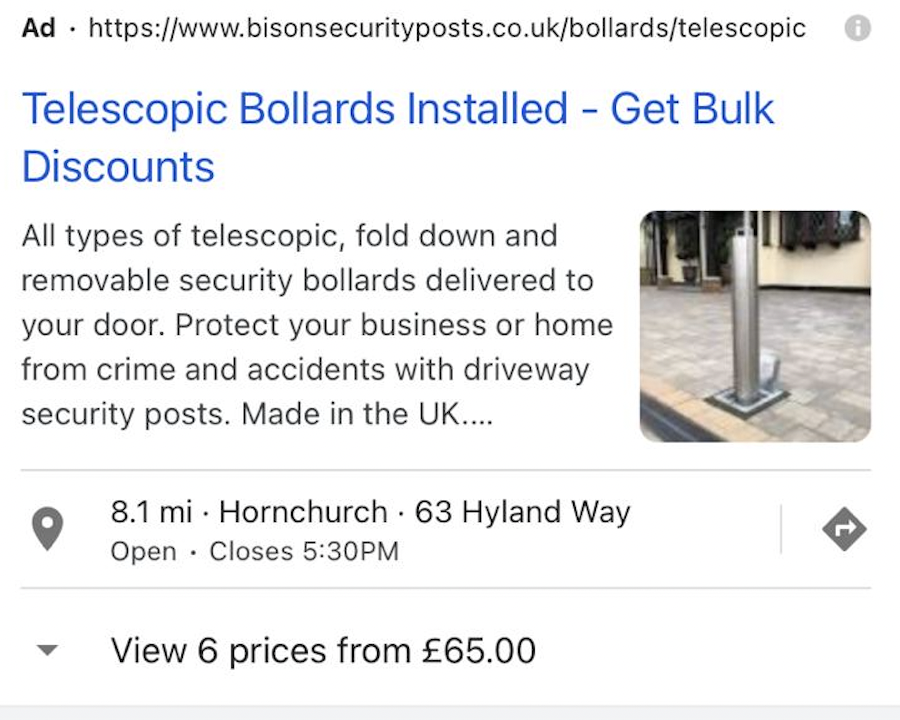 It is worth noting that, because Image Extensions do not appear on every search, the CTR noted above also includes ads without images. After analysing the difference between ads with images and ads without, we found that ads with images achieved a far higher CTR than those without. For Bison Security Posts, Image Extensions appeared for 30% of all mobile impressions but accounted for 50% of all Clicks generated.

Would your company like to trial this new form of advertising?

Although Google has tried to make their new beta as easy as possible to implement, there are areas of setup and management that many advertisers may struggle with. Trafiki Ecommerce Marketing can advise on all areas of the new Google ads and Image extensions.

We also offer free, no-obligation initial consultations, audits and proposals. Get in touch with us today by completing the form below or calling us on UK +44(0)203 411 2680

If you are serious about your ecommerce success, submit your details for a free audit